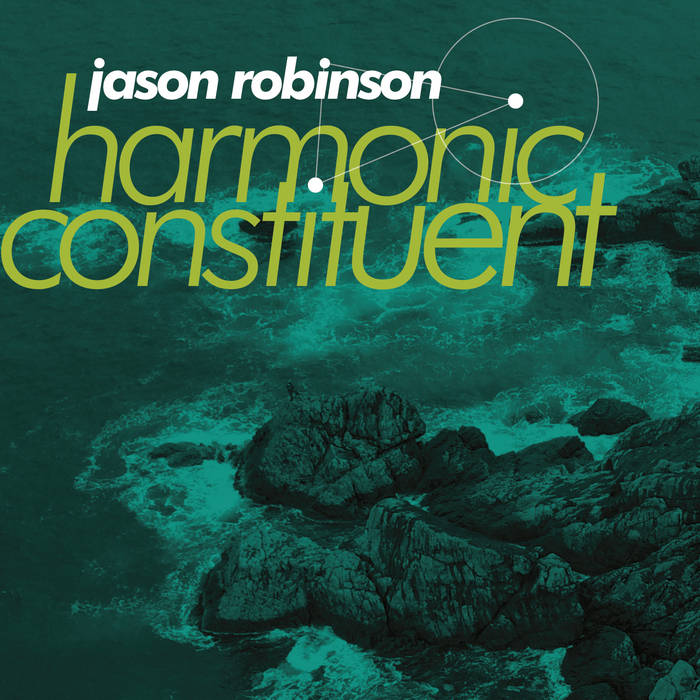 
"The tide teaches us to live with mystery and complexity … The tide is vibration, music, time."

-Jonathan White, Tides: The Science and Spirit of the Ocean

In April 2018 I spent a solitary week along the rugged coastline of Mendocino County in northern California. A self designed artist retreat of sorts, my aim was simple: to compose an album’s worth of new material, adding a new chapter to Resonant Geographies (pfMENTUM), an album I released just one month prior. While this earlier project was a meditation on the ephemeral connections between places, memories, and communities, this new project assumed a focus more specific to this stretch of the “north coast,” as some refer to it. Walking the rugged beaches and cliffs of that magnificent coastline, smelling the salty and kelp-imbued air, looking out at the magnificent, omnipresent Pacific, and turning around to see the tree-covered ridges of the Mendocino National Forest was not a new experience to me. I’ve been visiting that magical meeting place of sea and mountains since I was a young child.

Each piece on this album is inspired by a technical, and sometimes impressionistic, aspect of the oceanography, tidal dynamics, and geography specific to the coastline between Mendocino, CA and Westport, CA. “Harmonic constituent” is an oceanographic term that refers to the complex influences of the cyclical motion of the Earth, Sun, and Moon on tides at specific locations. Rather than reveal the details of the various translations of data, sight, smell, geography, and other elements that I used to generate musical structure—that in turn were brought to life in collaboration with my wonderful friends and bandmates—I’d prefer to let the music and our performances stand on their own without too much guidance, to hopefully spark a memory or imaginative coastal scape of your own.

My sincerest thanks to Joshua, Drew, and Ches for their creativity and comraderie, to Nick and Firehouse 12 for providing the perfect combination of skill, professionalism, and hospitality, to Michael Musillami for the support, musical adventures, and inspiration, to my family, and most of all thanks to my partner and soul mate Piccolo for everything. This project is dedicated to George Thomason and Annette Kilbury, who taught me to love the north coast, and so much more.