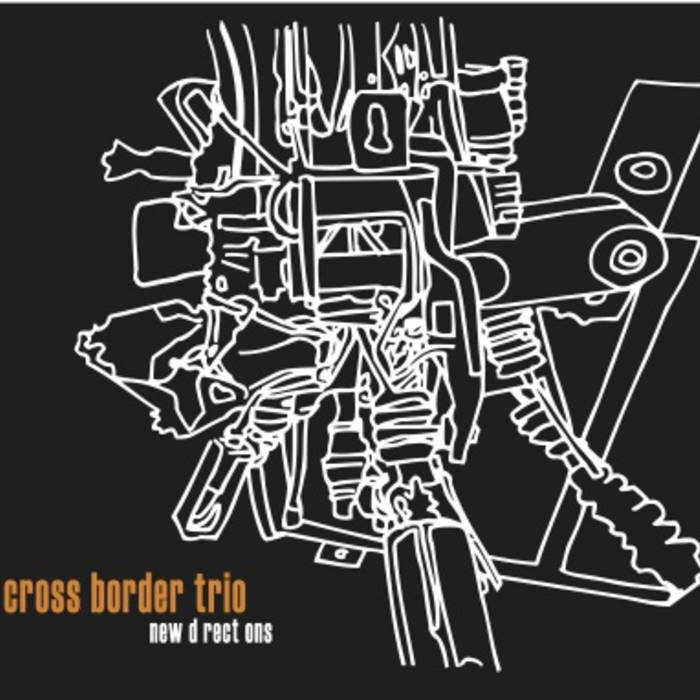 The Cross Border Trio is what its name implies, a group that lives by frequently traversing the United States / Mexico national boundary, la frontera. For us, however, that which divides us is also the tissue that connects us. Those who live in lower Southern California and northern Baja California are often struck by the seeming irrelevance of the border – culturally and linguistically much is the same on either side of the frontera. The trio is also a product of this rich border region, in some ways challenging the finality of the national boundary, embodying a larger unifying culture.

I first met Paquito Villa at a rehearsal for a benefit concert at El Teatro del Estado, Mexicali’s large state-owned theatre. Little did we know that this would be the genesis of a continuous and fruitful collaboration and the roots of the Cross Border Trio. The concert featured Paquito’s group called the Dreyfus Sextet. Paquito initiated the Cross Border Trio after this initial concert, inviting bassist Joscha Oetz and myself to form a new more focused and scaled-down group. Within a year, we had played jazz festivals and prominent venues throughout Northern Mexico and Southern California. Shortly thereafter Oetz moved to Lima, Peru and Rob Thorsen was invited into the group. Thorsen’s contributions have become immeasurable.

Since these early days, the group has continued to hone its versatile and creative approach to developing original material and exploring its collective improvisatory dynamics. While we occasionally perform select tunes from jazz’s pantheon of standards – not-so-standard-standards, as I often say – our repertoire consists primarily of original compositions by Rob and myself, as well as those by some of our close colleagues. Indeed, “jazz” is probably not the best way to label our music, which is rooted in each of our extensive and varied performance and life experiences. Perhaps “creative music” is better, like the name adopted by Chicago’s Association for the Advancement of Creative Musicians.

With this in mind, the piano-less/guitar-less, sometimes called “chord-less,” trio has a long precedent in the jazz tradition. Even when Sonny Rollins performed this way in the 1950s, people had already started to experiment with the harmonic and textural economy of the “chord-less” trio. Now a somewhat common instrumentation, this version of the trio allows for intense harmonic flexibility. Even though most of our songs on this album incorporate “chords,” the option to move away from the written harmonies is ever-present. On several of the songs we do in fact do this. We decide to take a left turn when there is no left turn lane; improvising not only our melodic lines, but also collectively negotiating, in real-time, new harmonic structures. We strive to encounter new and unexpected sounds and hope that our journey will become yours.

And we’d like to thank our families for their support: Steph, Cindy, Virginia, Jose and Marisela Villa, Pilar, Gustavo, Ovy, and Pookie.

The Hammer and The Relentless from the Boston band Malleus stop by for a chat.